Rizal fathered Adolf Hitler? These are the Most Absurd Rumors About Rizal

Jose Rizal wore many hats. He was a bibliophile, an intellectual, a novelist, and a nationalist. But there are certain personas he most definitely was not: a serial killer, the Redeemer, the Savior of the World, and immortal. The national hero may have been naughty, but these absurd myths surrounding him can make him turn in his grave. 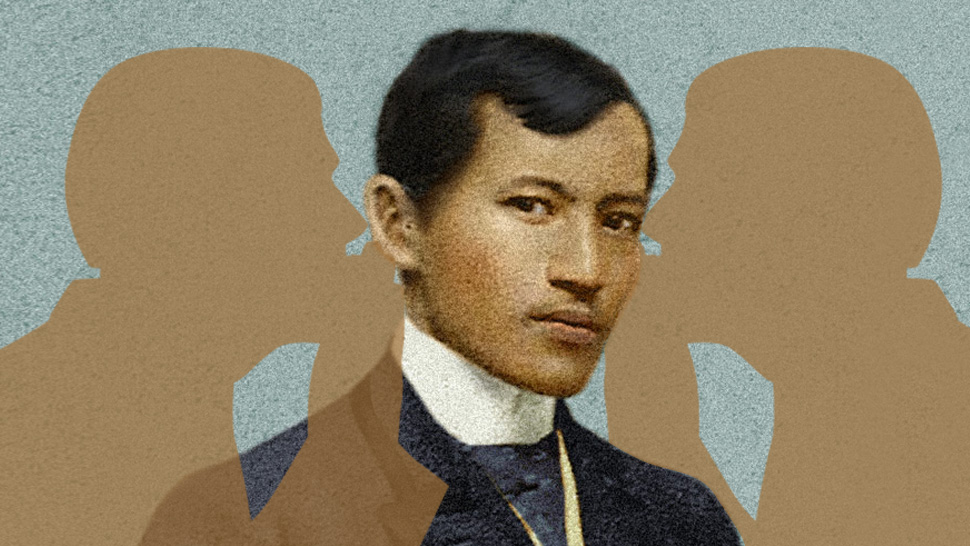 Jose Rizal Myth No. 1: He was a Serial Killer

The myth is so preposterous it’s hilarious. Okay, maybe we might believe an accusation about Rizal being a philanderer, but a serial killer? How does that play out?

Well, some people think Jose Rizal may have been Jack the Ripper. (Take note of their initials). Jack the Ripper was an unidentified serial killer who was believed to be active in the Whitechapel district of London in 1888. His victims were typically female prostitutes (aha!) whom he dismembered with surgical precision; the cuts were too clean. This prompted investigators to assume that whoever the Ripper was, he knew how to handle surgical tools and had a background in human anatomy (another aha!). Coincidentally, the killings occurred at the time Rizal was in London and stopped when he left.

All right, our national hero may have had a proclivity for some “amusements,” and he did have an extensive background in human anatomy. The timing of the killings is also interesting, allegedly coinciding with the time Rizal was in London in 1888 to 1889.

But looking at the context of the murders, it shows Whitechapel in London was a district notorious for its high crime rates, bolstered by suspicions of locals about the influx of immigrants. It was perceived as the den of immorality where anti-Semitism, crime, racism, and violence were rampant. From 1886 to 1889, there was an increase in public unrest, exacerbated by economic hardships. In other words, the Whitechapel district was already in crisis and was already riddled crime before Rizal arrived there in 1888.

Moreover, some researchers argue the serial killings may have been done by more than one person, casting doubt on the existence of Jack the Ripper.

Jose Rizal Myth No. 2: He Rose from the Dead and Became a Chicken

According to Ambeth Ocampo, the myth stems from an alleged document from the National Archives that purportedly claims that during the transfer of Rizal’s remains to the Paco Cemetery on March 29, 1897, they disappeared. In their place was a white rooster, which flapped its wings and flew to Cavite.

The myth sounds theatrical, with the national hero allegedly transforming into a white cock (an eagle or phoenix would have been more badass, just saying) and flying from Manila to Cavite. But it could have also been used as propaganda for the Revolution to inspire Filipinos (or Caviteños) to join the uprising.

To this day, no one knows where the white cock went.

According to rumors, Jose Rizal had a one-night stand with an Austrian prostitute, as described by his friend, Maximo Viola, in one of his diaries:

Rizal “…encountered the figure of a temptress in the form of Viennese woman, of the family of the Camelliasor Margarite of extraordinary beauty and irresistible attraction, who seemingly had been expressly invited to offer for a moment the cup of mundane pleasure to the apostle of the Philippine freedom who until then had enjoyed among his intimates the fame worthy of his glorious namesake, St. Joseph. With the exception of this case I knew of no other slip of Rizal during more than six months of our living together.”

Many scholars agree that Rizal was familiar with brothels and the amusements in Europe. But Adolf Hitler was born in in 1889. Rizal’s alleged one-night stand with the Austrian woman allegedly occurred in 1887. If both are true, then it means Hitler was born two years delayed, which was highly unlikely.